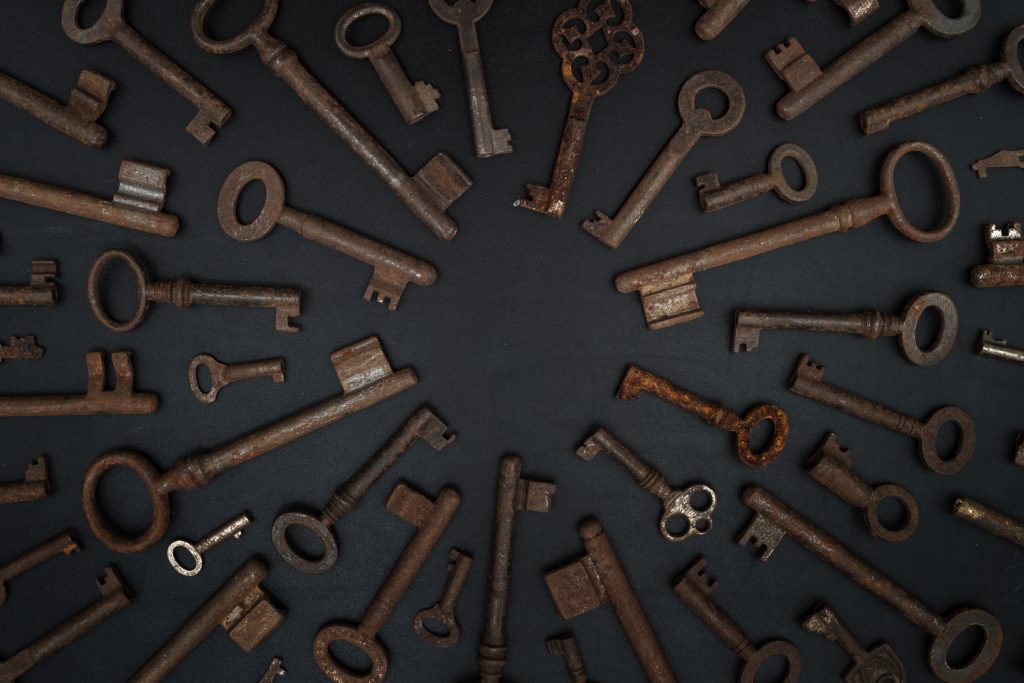 An architectural wonder at 304 South Broadway in downtown Los Angeles, this circa-1893 building was commissioned by local millionaire Lewis L. Bradbury. Originally designed by Sumner Hunt, it’s been featured in a number of novels, television shows, music videos and films. In 1971, it was added to the National Register of Historic Places (one of just four buildings in Los Angeles to make the list). It’s also the city’s oldest landmarked building.

Bradbury was a gold-mining king turned real estate mogul. Although he originally asked architect Sumner Hunt to design his dream, the drafted design was rejected and considered inadequate. Next, Bradbury commissioned George Wyman, who wasn’t formally educated as an architect. At the time, Wyman worked for Hunt earning $5 per week.

It opened in 1893, months after Bradbury died, and the building cost three times over the original budget of $500,000. It was largely untouched until 1991 when a $7 million restoration/seismic retrofitting project was undertaken. Beautification included redesigning the lighting system via alabaster wall sconces imported from Spain. However, the original beauty still remains.

Featuring brown brick, terra cotta and sandstone, the Bradbury boasts an Italian Renaissance Revival theme. Inside, it looks like a Parisian paradise with arched windows and a cathedral court. Immediately, visitors are whisked over one hundred years in the past when entering. With a five-story court encased in pink bricks, Italian marble and ornamental cast iron, it’s a true slice of paradise in downtown. Visitors are welcome daily.