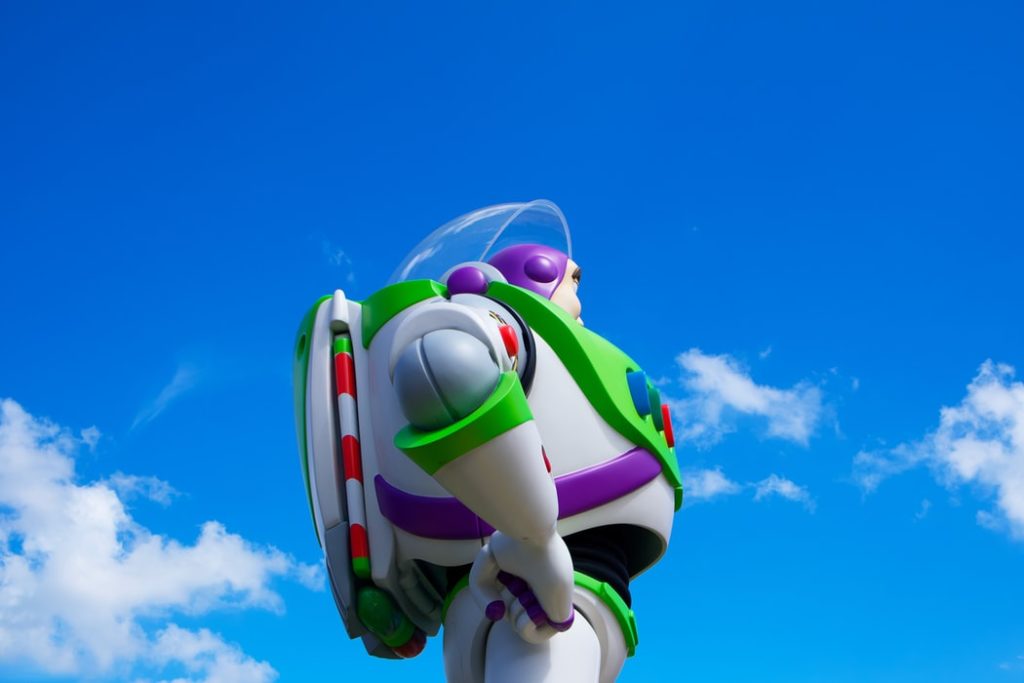 A lone boy, raised by a family of wolves, must leave the home he grew up when the fearsome tiger Shere Khan unleashes his mighty roar. Mowgli took on a journey guided by a free-spirited bear and a nonsense panther. Along the way, they meet jungle animals. In this epic journey of self-discovery, he then learns the value of life lessons that leads to fun and adventure.

A post shared by Disney's The Jungle Book (@disneythejunglebook)

The beautiful Ella finds herself at the mercy of her cruel stepmother and stepsisters after his father’s death. She is then treated and reduces to a scullery maid. Despite this, she refuses to despair. An invitation to a palace ball changes Ella’s life. In hope of reuniting with the dashing stranger she met in the woods, she decided to go to the ball. But her cruel stepmother prevents her from going. A Fairy Godmother arrives and helps poor Ella to go to the ball.

Beauty and the Beast

Fell in love with this beautiful tale of an arrogant prince (the beast) and the beautiful Belle.
Cursed befell to the prince which turned him into a terrifying beast. Only true love can lift the curse. One day, he captures the clockmaker, Bella’s father. Bella takes the place of her father in bold. As she stays in the Beast’s home, she then begins to discover the sensitive soul behind his fearsome facade.

A post shared by Beauty and The Beast (@beautyandthebeast)

Dance and sing along with this wonderful film.
Aladdin, a peasant thief, fell in love with the beautiful daughter of the sultan of Agrabah, Princess Jasmine. Soon, Alladin stumbles upon a magical lamp. As he rubs his hand on it, it unleashes the powerful and wisecracking genie. As they become friends, they immediately go on a dangerous mission to stop Jafar, the evil sorcerer, in overthrowing the princess from the kingdom.

A post shared by Disney’s The Lion King (@lionking)

This film will surely touch your heart and soul.
A former star and Max Medici’s two children took care of the baby elephant with big ears, Dumbo. As soon as the struggling circus owner, Max Medici, learn that Dumbo can fly, the latter becomes the main attraction in his run-down circus.
Dumbo’s magical ability attracts the attention of an entrepreneur, V.A. Vandevere. The entrepreneur wants to showcase the elephant’s ability in his latest, and larger-than-life entertainment venture.

Bring the magic and joy at home. Embark on an unforgettable adventure with your favorite Disney live-action movies. Chill and enjoy quarantine with your family! 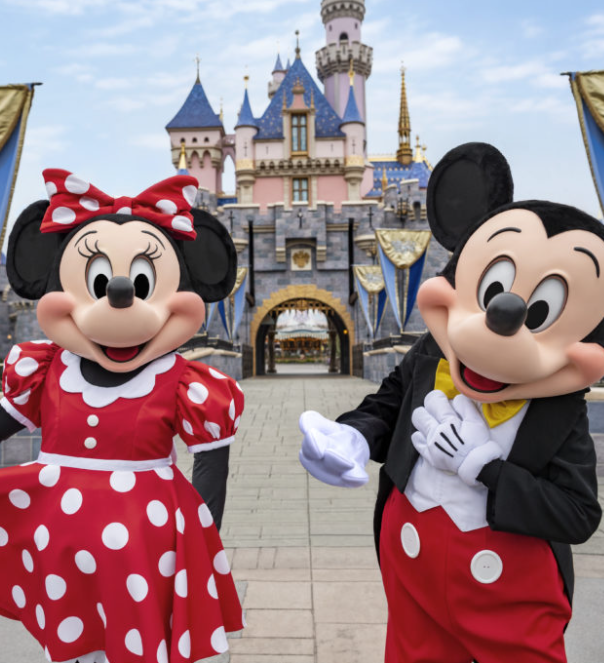